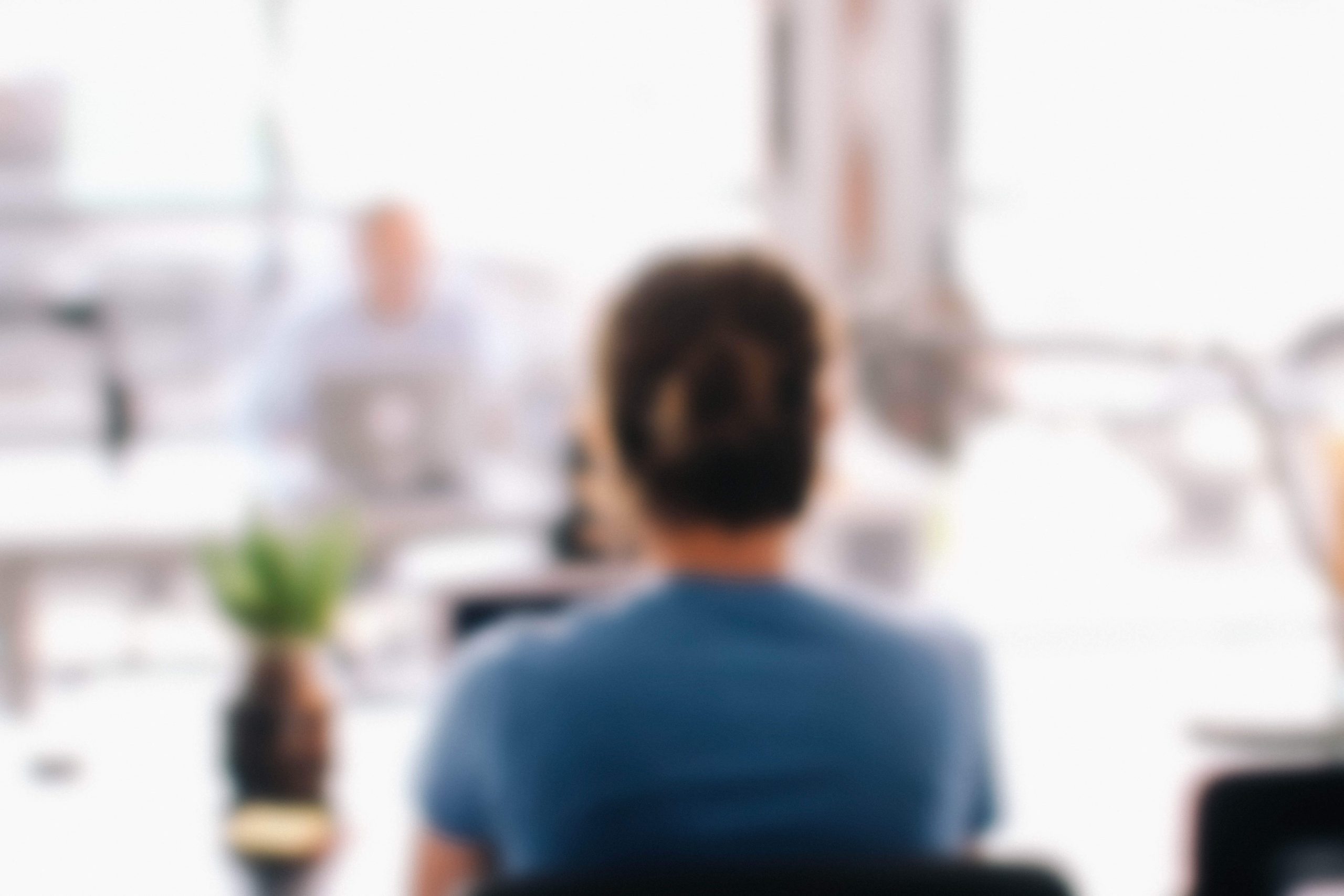 Carol shares her experiences of supporting people into employment

It is one of the most deprived estates in the country, but, every day, Carol Simeone gives a handful of people living in Gamesley something that can sometimes be in short supply – hope.

Carol works as a personal navigator and supports people in Gamesley, Glossop and surrounding areas including Buxton in Derbyshire , helping people as part of a project called Opportunity and Change, which seeks to aid people in the High Peak who have experienced difficulties in their past by getting them back onto their feet and taking the next step towards employment.

A former resident of Gamesley, Carol knows what a huge undertaking this is for the people she works with.

Many will have been homeless, have experienced alcohol or drug abuse, have suffered domestic abuse or have been locked into a life of repeat offending and along the way, will have lost contact with friends and family, had their trust in other people destroyed or their self-esteem and self-confidence shattered.

And it’s Carol’s job to pick them up, to engage them with services, rehabilitation or training and renew their faith in their own abilities before helping them to find a job.

Opportunity and Change is an employment-related project for people facing multiple and complex challenges delivered by Derventio.

This project is part of Building Better Opportunities, a national programme which is funded by the European Social Fund and the National Lottery Community Fund in the D2N2 partnership (Derbyshire and Nottinghamshire) area. The Opportunity and Change delivery partnership is led by Framework Housing Association.

Opportunity and Change employs five navigators, including Carol, all of who work face-to-face to support a case load of individuals.

Carol has been a personal navigator for five years and is currently working part-time, with several people. Previous participants have found training and employment, all of whom have different backgrounds and challenges. She meets up with people once a fortnight but keeps in regular contact via telephone calls and texts in between.

We start by filling out an employability assessment to see what work they might be interested in and what work they’ve done in the past, if anything.

I say that because sometimes people have never had a job and often they don’t know what they want to do. Sometimes, they’re not in position to even look for work, because if they are homeless or they are suffering with their mental health then we need to address that first.

The average time Carol works with someone varies, generally up to a year to 18 months. She has supported one participant since 2017, but everything depends on the participants’ circumstances and their ability and willingness to engage.

I had one participant who is an ex-offender who was desperate to put his past behind him and get a job, but another who dropped out early on. Everyone is at a different stage in making changes to their lives, but you can’t achieve anything until they are happy to commit to change and are willing to get into training and then get a job.

These are people who are very hard to reach and it’s a challenge to build up a rapport and a level of trust with them. That’s really important if you are able to achieve anything, while you might also need to be able find a way to encourage them to visit a doctor or therapist.

I do that by going along to appointments with them, which shows you how much there is involved and how difficult it can be.

What helps is that Carol not only grew up on the Gamesley estate, but she has also experienced some of the same issues her participants have, including homelessness.

She found her current role after returning from living in Italy for 14 years and studying to become a life coach and mentor. Although she doesn’t formally use her life coach skills as a navigator, her experience comes in handy when it’s time for those she works with to go for a meeting or job interview, and her mentoring skills are invaluable in the personal navigator role.

So many people feel that they are not good enough, too old or might have suicidal thoughts, or believe they don’t have any skills and no employer would take them on, so if they are having such negative thoughts, we do some affirmation work or I can refer them to confidence sessions.

I have helped people who thought they were on the scrapheap to get jobs, there was one participant who was terribly anxious and was convinced no-one would take him on, and after a long journey of support and commitment on both parts I found him a job as a handyman.

I don’t have a list of contacts of employers ready to give interviews, but I’m a great believer that there is always a job out there for everyone. It’s hard to get there and people need to be ready to commit to it, but if they’re willing then I am willing to do whatever I can in my powers to help them to move forward and find training or work, giving them stability and a direction in life.

Opportunity and Change project is also delivered across Derbyshire, namely in Amber Valley, Derbyshire Dales, Erewash, supporting over 70 participants over the course of the three-year programme. It has just been extended for another two years with the aim to support 220 participants, including geographical coverage of South Derbyshire and Derby City.

Carol is giving people hope and giving them goals to work through, which is so important when someone is trying to improve their life.

There are very many challenges for people who have such complex challenges or have experienced homelessness and so many structural barriers that they have to overcome if they are to gain employment.”

Carol’s knowledge of the area and her life experience has helped get her to the position where she is doing some great work with people in Glossop and the project overall is showing some tremendous results.