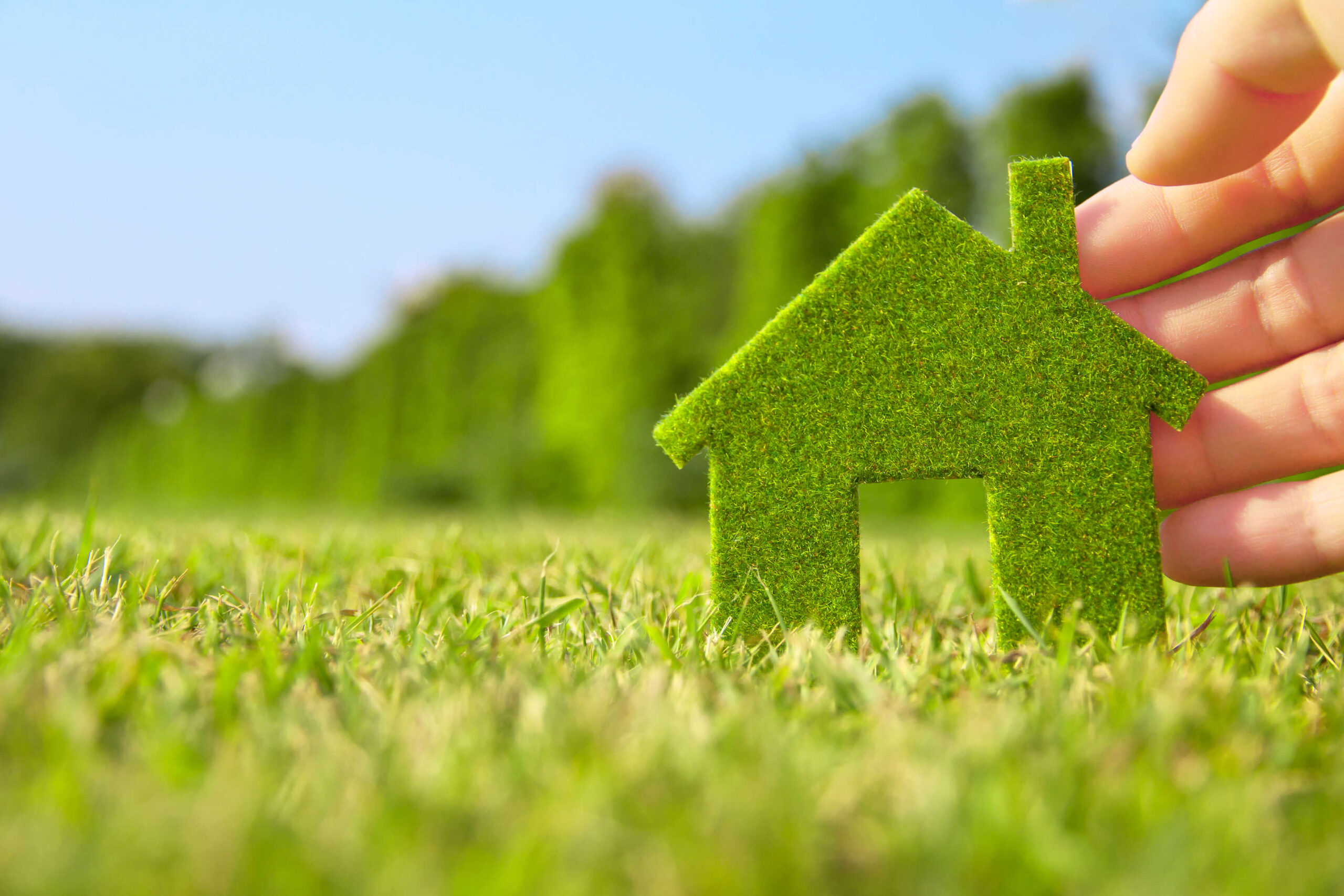 Derventio has welcomed new funding to provide homes and support for people leaving hospital who have nowhere to go.

Chesterfield Borough Council has agreed to continue funding Derventio’s Healthy Futures scheme, which picks up vulnerable patients leaving hospital who have no secure home, and finds them suitable accommodation.

One person who has been helped through Healthy Futures is Jamieson Frost, who Derventio started to work with in 2021.

Due to a tough period in his life, Jamieson ended up losing his home and all its contents. After a spell in a psychiatric hospital, he stayed with his brother for a while. But things got too cramped in a one-bed flat so he then found himself sleeping in his brother’s van.

Jamieson was referred to Derventio and its Healthy Futures project. Nearly a year on, Jamieson is living in a brand new one-bedroom Derventio flat in Staveley. He said:

I’m so lucky that I have got such a nice flat to live in. It was kitted out with knives, forks, an iron and a mop and bucket! It was absolutely superb, what Derventio did for me. I’m always having to pinch myself so I know how lucky I am!

The Healthy Futures scheme has done much more for Jamieson than just provide a roof over his head. He is visited twice weekly by project staff who have helped him get back on his feet by securing essential documentation such as his birth certificate, which disappeared with the loss of his home. They have ensured he is registered with a GP and a dentist, as well as support services for his mental health needs.

Jamieson has also been forging connections again by helping in a local charity shop, and painting old furniture as part of another project. He is seeing his family again and has been visited by his children, who last saw him in hospital.

Now Derventio is working with Jamieson to get him a passport, which will allow him to get his driving licence back. His ultimate aim is to move further north so he can be nearer to family.

When Jamieson came to us, he was pretty much alien to the area. He was very, very anxious, and had bobbed about here and there. He was absolutely overwhelmed by the brand new flat we placed him in.

Jamieson has done brilliantly. He went from not wanting to get out into the local area to now going for a three mile walk every single day; joining a gym, making friends with his neighbours and starting volunteering work in a charity shop. He’s shown 100 per cent engagement with everything we have put in place for him and we couldn’t be prouder of the journey he has been on.

It’s great news that we will be able to help more people like Jamieson thanks to the continuation of funding support from Chesterfield Borough Council for our Healthy Futures scheme.

Leaving hospital is tough enough for anyone but when people don’t have secure homes to go to, it’s a huge problem both for them, and for our country. We’re proud to be doing our bit to support vulnerable hospital leavers in our corner of North-East Derbyshire through Healthy Futures.