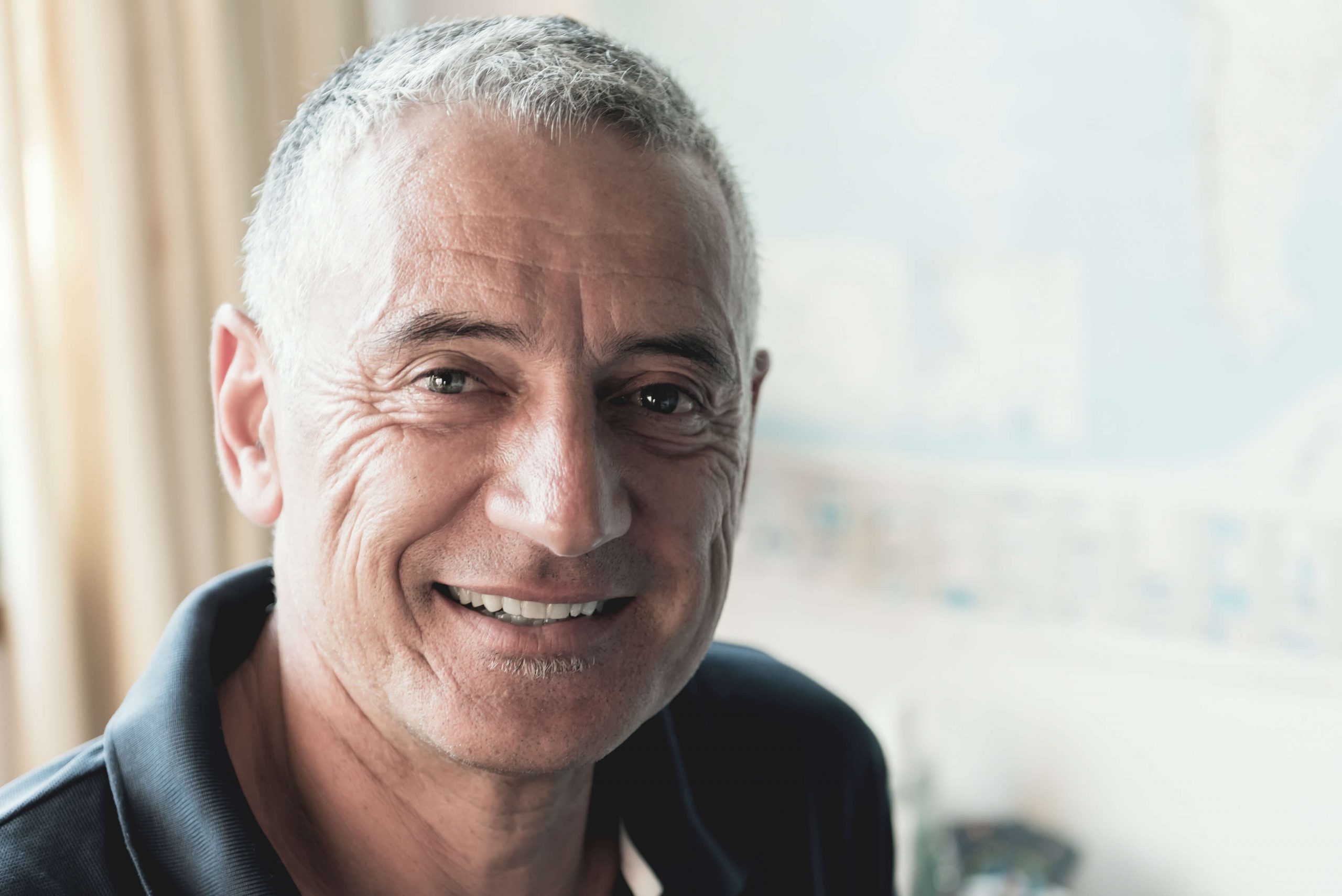 Back to previous page

Peter had a successful job in a managerial position until his career was suddenly cut short. He was brutally attacked at his place of work, an experience that left him with mental health issues including PTSD, anxiety and panic attacks.

When he was referred to Opportunity and Change Peter was having suicidal thoughts every day, drinking heavily and self-medicating with heroin.

He was extremely distressed in the days leading up to his first meeting and found it difficult to interact with the Navigator. Over several sessions, however, Peter began to open up and talk about his interests. He has a talent for sketching, and with encouragement from his Navigator, he joined an online art community. He began watching tutorials, researching ideas and uploading his own artwork.

After completing an employment assessment together, the Navigator investigated possible creative careers and suggested that Peter could work from home and network through the internet. He said:

I had never thought of the possibility of working from home and thought I was destined to live like a recluse.

After spending some time researching and thinking about possible careers, Peter concluded that he would love to be a professional illustrator. He enrolled on an online art and design course, and after his first year achieved excellent grades and tutor feedback. He is now working on his portfolio for the final examination.

During this time Peter also attended art therapy sessions and has been having monthly visits with mental health professionals. His self-harming and alcohol consumption has decreased and he is no longer using heroin.
He said:

My future outlook has changed completely. I feel more positive and believe that finally the curtain hiding the future is beginning to draw back and is revealing that an exciting opportunity is waiting.